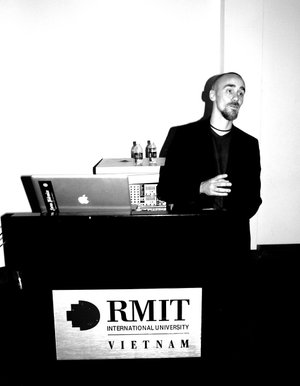 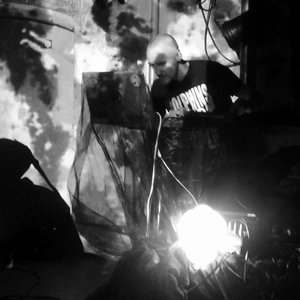 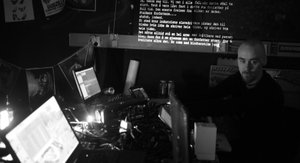 I worked part-time as a gallery sitter at Trondhjems Art Society, with some promotion and poster responsibilities

NTSD took me to CIANT workshops and meetings in Prague, TransISTor in Telč (a CIANT project in cooperation with FAMU, supported by the MEDIA Training Programme of the European Union), Ars Electronica in Linz, Hanoi University of Science and Technology and RMIT University in Ho Chi Minh City for presentations and workshops, and back to Trondheim and the Meta.Morf Biennale.

Trondheim Kino was testing several digital cinema solutions at an early stage, which later led me to work with Unique Cinema Systems and the digital rollout program.

Read more about Støy på landet at the concept and project page.

Read more about Klubb Kanin at the project page.

Read more about Forum Nidrosiae at the project page.

Read more about my music and performances in the music section.

Wrote a thesis on the validity of the institutional theories of Dickie, Danto and Thierry de Duve.