De døde snakker (The Dead Speaks) is an ongoing art project between me and artist Anne Kristin Myrseth where we investigate individual destinies, chance meetings and crossroads  that have lead some of us to  a life in imprisonment and confinement, either as forced by societal law or by our own making.

The installations take shape in the form of paintings, books, images, staged sets and sound installations, and are based on stories we have found in the archives of  The Norwegian National Museum of Justice.

De døde snakker pt. II was exhibited as a work in progress during Trondheim Open on 4-5 OCT 2014.

Art critic Tommy Olsson visited the first installation and called it a "dark, weird and unlikely combination of watercolour painting, collage and sound art." While some have reported back that they found the experience to be soothing,  others found it to be very discomforting. We can be booked if you want to find out for yourself.

De døde snakker pt. III is pending. For now the project has been submerged into Heller ikke jeg dømmer deg. 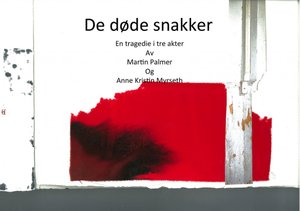 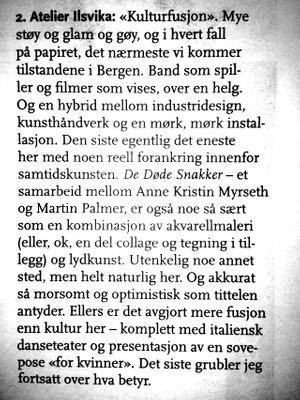 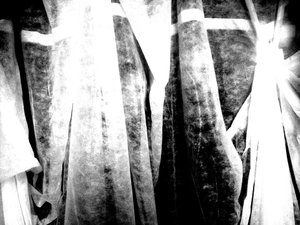