Heller ikke jeg dømmer deg (Neither do I condemn thee) is a collaborative art project between Anne Kristin Myrseth, Dr. Øyvind Thomassen and me.

The collaboration is a merging of De døde snakker with Thomassen's exhibition "Galskapens fengsel" (Prison of Madness) shown  at The Norwegian National Museum of Justice.

Heller ikke... makes use of an artistic approach with a scientific grounding, in an attempt to broaden our  understanding of  lifeworlds that few of us know much about today, and which rarely becomes a part of public discourse.

The exhibition and installation are based on authentic material from  mentally deranged criminals (so-called) and relatives, such as letters, medical journals, and recorded interviews from the archives of Trondheim Criminal Asylum and Reitgjerdet Psychiatric Hospital. We  make use of this material along with original art works and installations.

The title of the project is a biblical quote taken from  one of the three glass paintings in the church room at Brøset Psychiatric Hospital (prev. Reitgjerdet), made by Gabriel Kielland in the 1920's.

Heller ikke... premiered at Aure Kunstforening on March 19 2016 and will be shown in its second incarnation at Nordlandsmuseet in October 2017. The exhibition is adoptable and can be shown in several formats for different rooms, galleries and venues. 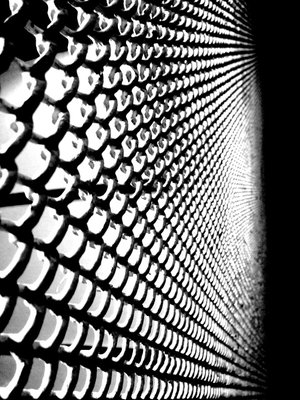 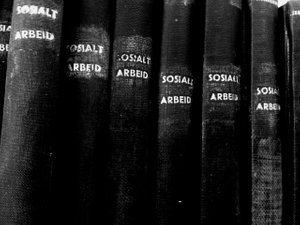 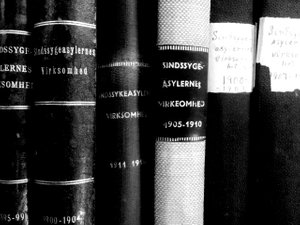 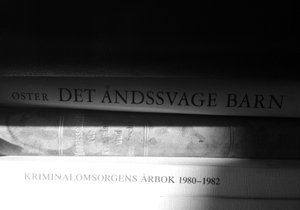 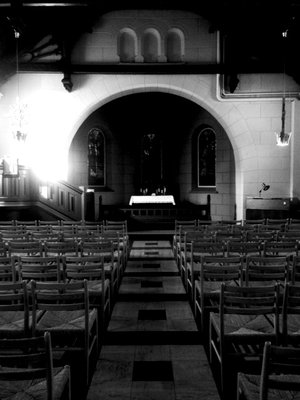